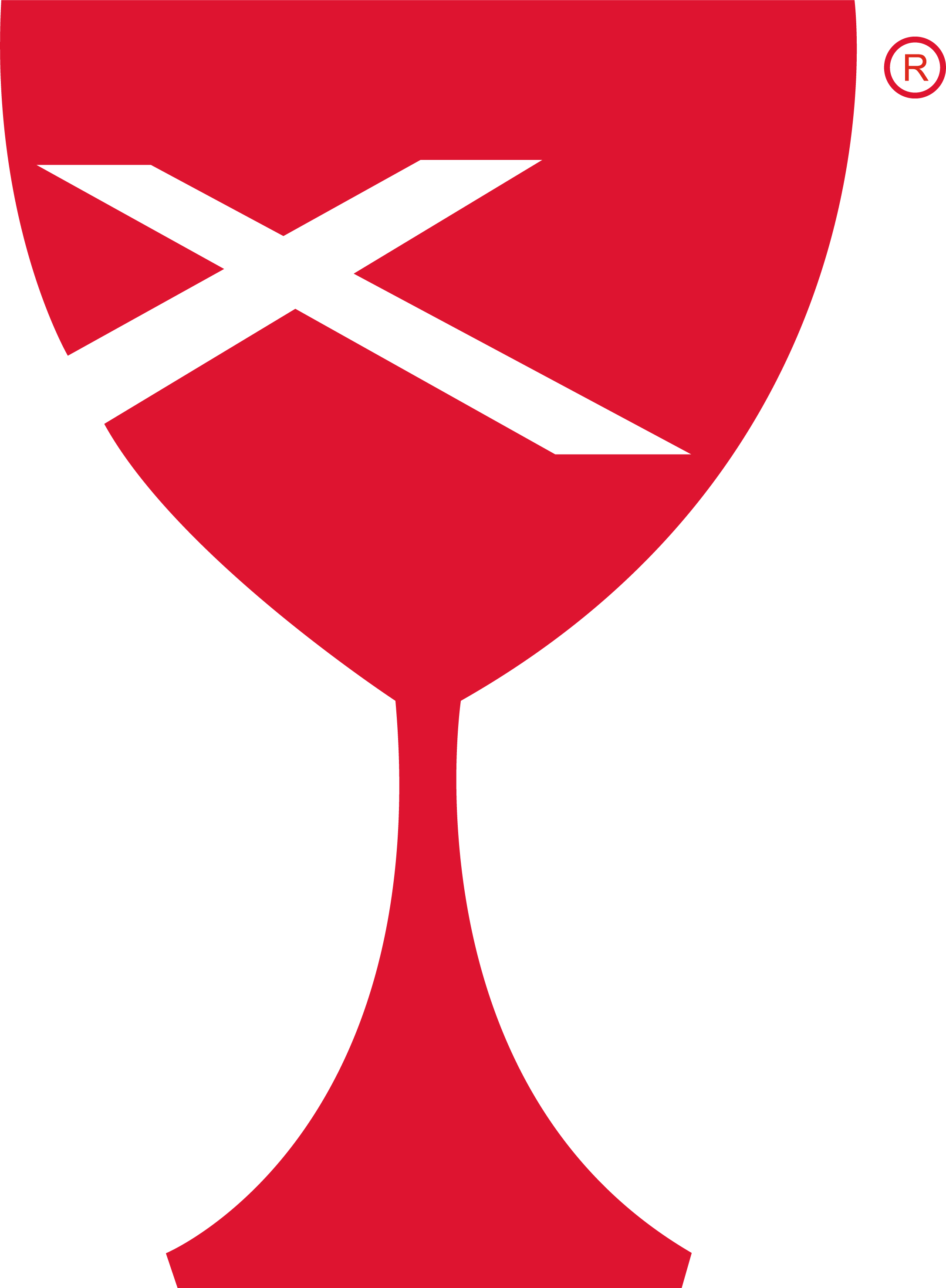 About Disciples of Christ

Our congregation is part of the Christian Church (Disciples of Christ). This is an American-founded movement with its origins on the American frontier during the Second Great Awakening during the early 19th century. Since its beginning, the Disciples of Christ have endeavored to increase respect, understanding and unity among all believers in Christ.

As Disciples, we strive to remain obedient to the teachings of Jesus and the New Testament by practicing a faith which is socially relevant intellectually sound. Members are bound together in fellowship and service by belief in the central confession of the New Testament “that Jesus is the Christ, the Son of the living God” (Matt. 16:16).

On other matters, the church recognizes the right to exercise freedom of opinion. This principle is a sustaining force in the life of the church. We hold that there should be “in essentials unity; in opinion, liberty; in all things, LOVE.”

There are roughly 700,000 members of the Christian Church (Disciples of Christ) in the United States and Canada. In the Northwest Region (which includes Washington, North Idaho, and Alaska), there are nearly 10,000 members in nearly 60 congregations (of which we are one).

What is the Christian Church: (Disciples of Christ)?

It’s one of the largest churches founded on American soil with approximately 700,000 members in over 3,700 congregations across the U.S. and Canada. We were born in the early 19th century out of a desire to unite all Christians, putting aside denominational differences in the name of the early New Testament church of the Apostles.

Christian Church — shows that members have a common bond with the church universal which includes a personal relationship with Christ, whose life and ministry reveal God’s will, and so we help each other in working, worshipping, and growing together in the way of the Gospel.  Recalling that the early church did indeed refer to itself as “the Way” (as did Jesus Himself in the Gospels), we strive to be there for one another in each of our faith journeys.

Disciples of Christ — identifies us as a distinctive body within the Church universal seeking to fulfill our ministry as disciples–followers–of Jesus.

“… it was in Antioch that the disciples were first called ‘Christians’” — Acts 11:26

Character of our Church . . . Freedom and Diversity

This phrase goes a long way toward describing who we are as a church.  Since we count Christian unity as one of our important callings, then we must in turn allow for a tremendous amount of diversity within the church.

You will find people within our congregation and movement who cover the spectrum from right to left in theology, politics, and philosophy in general.  We are a diverse group that finds our unity around the Lord’s Table and in our efforts to further the work of Christ on earth.

You will not be told what you have to believe on specific issues. We trust that through your own spirit-inspired study of Scripture and the gift of reason, you will be able to make up your own mind.  New members are simply asked if they believe that Jesus is the Christ, the Son of the Living God, and accept Him as their Lord and Savior.

The chalice points to the centrality of the Lord’s Supper in the life and worship of the Disciples. The Cross of St. Andrew, national cross of Scotland, focuses attention on the Presbyterian roots of the Disciples. St. Andrew has been identified with the laity and with evangelism, both of which are prominent Disciples’ emphases. The color red signifies vitality, spirit, and sacrifice.

What Do We as Disciples Believe?

Beliefs and practices usually associated with the Disciples (like us!) include: